Hallucinations are both much more common and benign than you may expect. And the art of engendering them in your audience is the key to effective immersion. 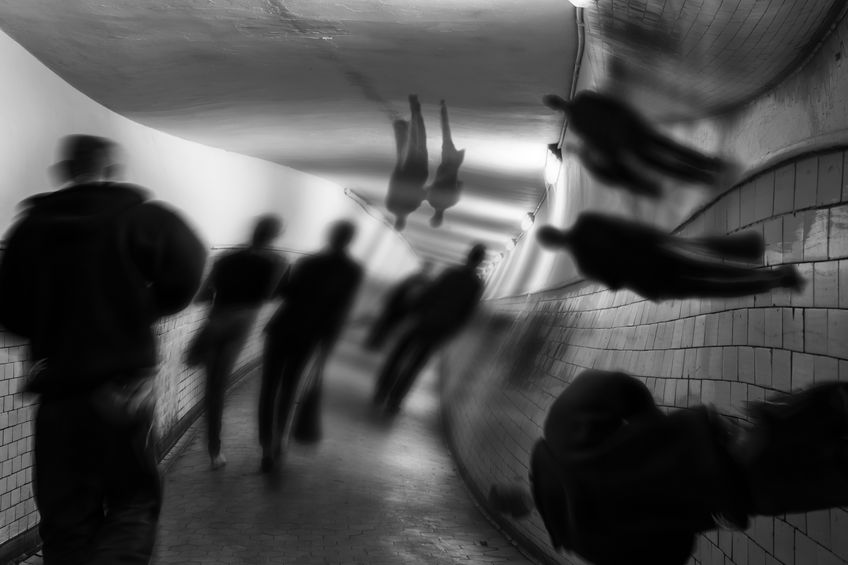 Hallucinations are both more common and benign than you might expect,

Let me tell you about some weird things that have happened when I’ve been listening to binaural (3D) audio.

Some years back, I was listening to the first cut of our ‘Walk with Lady Mary’ audio trail for Conwy Council and the Forestry Commission. One sequence involved us journeying back to the 16th century to meet Lady Mary’s Tudor ancestor, who comes barrelling out of the woods on his trusty steed. On the soundtrack, a horse neighed and, from the corner of my eye out of my office window, right on the edge of my peripheral vision, I saw a horse trotting along the road outside. When I turned, it wasn’t a horse at all but a car. But I was sure I’d seen a horse…

Another time, I was listening to an underwater track for a piece of scuba diving VR. Now, I haven’t spent much under the sea but I did do some scuba diving when I was a backpacking around Australia in the early 90s. That track alone created a strange sensory reaction – my skin went cold and goosebumps started to rise on my arms. The track had clearly surfaced that 30-year-old memory of diving off the Great Barrier Reef – but not the visual part of it, just the feeling of being under the sea.

I had a similar sensory reaction when I was sitting in my office listening to a soundtrack recorded on a tropical lake in South America. It was a cold, winter’s day and I didn’t have the heating on (it was the early days of PastPorte and I had to mind the pennies…) Even though I was wearing two pairs of socks, my toes were getting a little stiff with cold. But I was listening to this sound track and the strangest thing happened – my toes began to warm up, as if my brain believed I was really in the tropics.

How do you explain all of this? Well a recent article in The Atlantic on the nature of hallucinations may go some way to doing so.

As soon as I say ‘hallucinations’ that will make you think of people seeing things that aren’t there. That’s a partially correct definition of the word but a hallucination is actually any sensory perception of something that isn’t there. Ever felt your mobile vibrate in your pocket, taken it out and found there’s no reason why it would have done so? Or felt a phantom rain drop on a cloudy day when it wasn’t raining? Or thought you heard someone in your house calling your name, checked and found that nobody had? Well, all of those occurrences are forms of hallucinations. And before you question your sanity (or I question mine) you should know that hallucinations are remarkably common things and for the most part, entirely benign and not the result of any deep seated psychosis.

So what causes us to perceive things that aren’t actually there? Well, the experts think it may be down to how our brain perceives the world around us.

Corlett and Powers, both from Yale School of Medicine, have advanced the theory of ‘predictive coding.’ “When we go about the world, we’re not just passively perceiving sensory inputs through our eyes and ears,” Corlett says. “We actually build a model in our minds of what we expect to be present.”
It’s Corlett and Powers theory that the brain doesn’t always get this model right – it has the capacity of overpredict – to be fooled, in essence. I can expect something to be there which isn’t, and this expectation can be so strong that the brain creates something that isn’t there. A hallucination.

I should say at this stage that the predictive modelling theory is speculative and isn’t yet accepted psychological fact but it goes some way to explain the false sensory reactions that I, and others that have listened to binaural audio have experienced. Those hyper realistic three dimensional sounds have made our bodies build a false model of our surroundings and elicited some quite remarkable sensory hallucinations.

Why particularly does sound have the power to do this? We think it’s something to do with our sensory hierarchy. We’re so visually dominant – so programmed, from our earliest days of roaming the Africa plains, to look out for danger – that it’s easier to fool those other senses that are well down the pecking order. And clearly, this ability to fool the brain aurally can create these sorts of false sensory reactions – benign hallucinations which have the ability transport people, immerse them further in our imagined-worlds and create truly deep-seated and memorable multi-sensory experiences.

We think we’ve barely scratched the surface of the potential of audio – and other, second tier senses such as smell – in cultural attractions, particularly inside heritage attractions where there’s already an authentic visual backdrop to work with. The secret to effectively to transporting people to new times and places isn’t necessarily through their eyes – where they’ll likely see the flaws in your illusion – but through those other, secondary senses that are easier to fool. And the theory of predictive modelling would suggest that you only have to create part of the illusion – then you can rely on their imagination to do the rest… 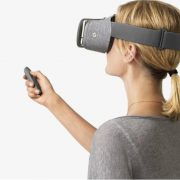 Ten Ways to Give Your VR Installation More Impact 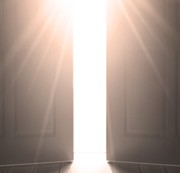 What is Immersive Storytelling (and Why Should You Do It)? 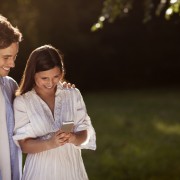 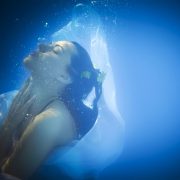 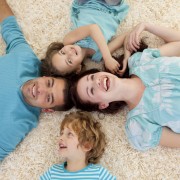 What Families Want from Museums and Heritage Attractions

How Will Virtual Reality Move into the Mainstream?

What is Immersive Storytelling (and Why Should You Do It)?
Scroll to top