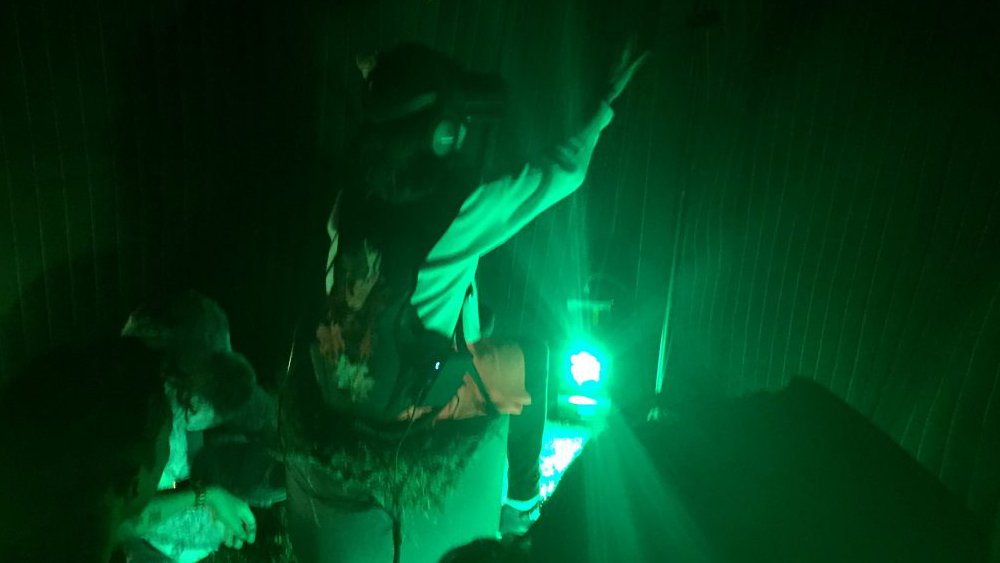 Elevator Pitches, and What They’ve Got to Do with Museums

What Families Want from Museums and Heritage Attractions
Scroll to top