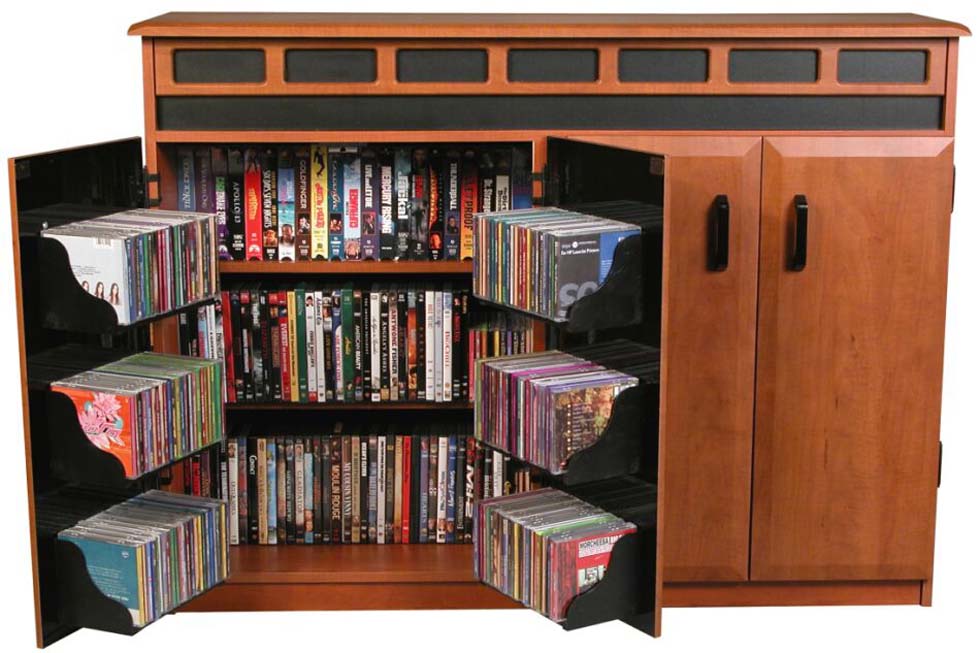 Memorable Museums – the Importance of Context

Making Your Museum ‘Talkable’ – SUCCESs is the Key to Suc...
Scroll to top